Over 25 years Sugar Ray Robinson ruled three divisions, from lightweight to middleweight. As a kid he had danced for pennies on the streets of Harlem, and he danced again in the ring from New York and Vegas to Paris and back again. After a brilliant amateur career he turned pro in 1940 and won his first 40 contests before Jake LaMotta snapped his streak of 123 fights. He was unbeaten over the next nine years and would beat LaMotta in five of their six fights, taking his middleweight title. One of Ray’s toughest fights was with Uncle Sam over his $4 million fight earnings. He built and lost a Harlem business empire before retiring from the ring and entering showbiz. The great fighter eventually settled down with his third wife, Millie, in California where he set up the Sugar Ray Robinson Youth Foundation. 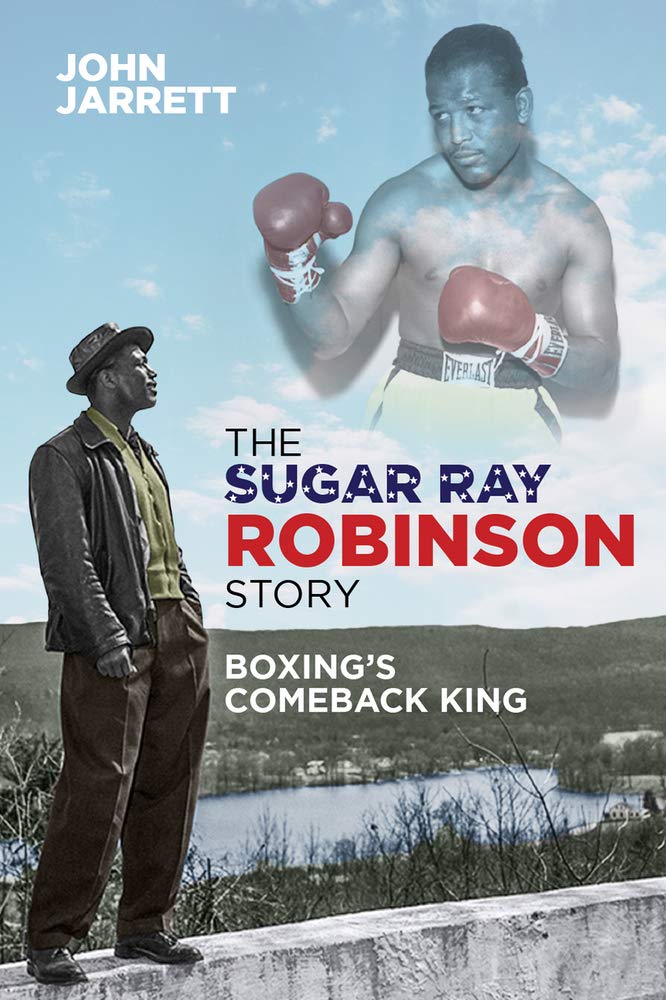