An empowering, unabashedly bold memoir by the Atlantic journalist and former ESPN SportsCenter coanchor about overcoming a legacy of pain and forging a new path, no matter how uphill life’s battles might be.

Jemele Hill’s world came crashing down when she called President Trump a “white supremacist”; the White House wanted her fired from ESPN, and she was deluged with death threats. But Hill had faced tougher adversaries growing up in Detroit than a tweeting president. Beneath the exterior of one of the most recognizable journalists in America was a need―a calling―to break her family’s cycle of intergenerational trauma.

Born in the middle of a lively routine Friday night Monopoly game to a teen mother and a heroin-addicted father, Hill constantly adjusted to the harsh realities of not only her own childhood but the inherited generational pain of her mother and grandmother. Her escape was writing. 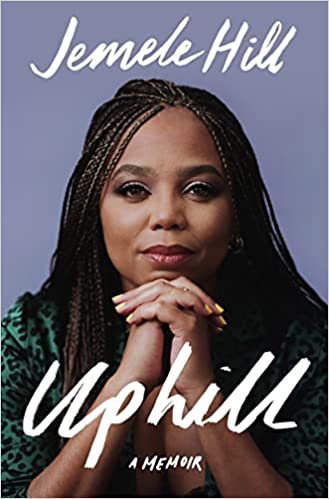