his book almost didn’t see the light of day as government officials tried to bar its publication.
The Inside Story of the Real President Trump, by His Former Attorney and Personal Advisor—The Man Who Helped Get Him Into the Oval Office

This is the most devastating business and political horror story of the century. As Trump’s lawyer and “fixer,” Cohen not only witnessed firsthand but was also an active participant in the inner workings of Trump’s business empire, political campaign, and presidential administration. 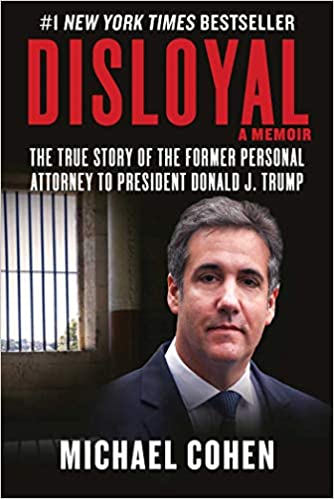