Each day features a different influential figure in African-American history, from Crispus Attucks, the first man shot in the Boston Massacre, sparking the Revolutionary War, to Madame C. J. Walker, who after years of adversity became the wealthiest black woman in the country, as well as one of the wealthiest black Americans, to Barack Obama, the country’s first African-American president.

With powerful illustrations by Shane Evans, this is a completely unique look at the importance and influence of African Americans on the history of this country. Ages 4-11yrs. 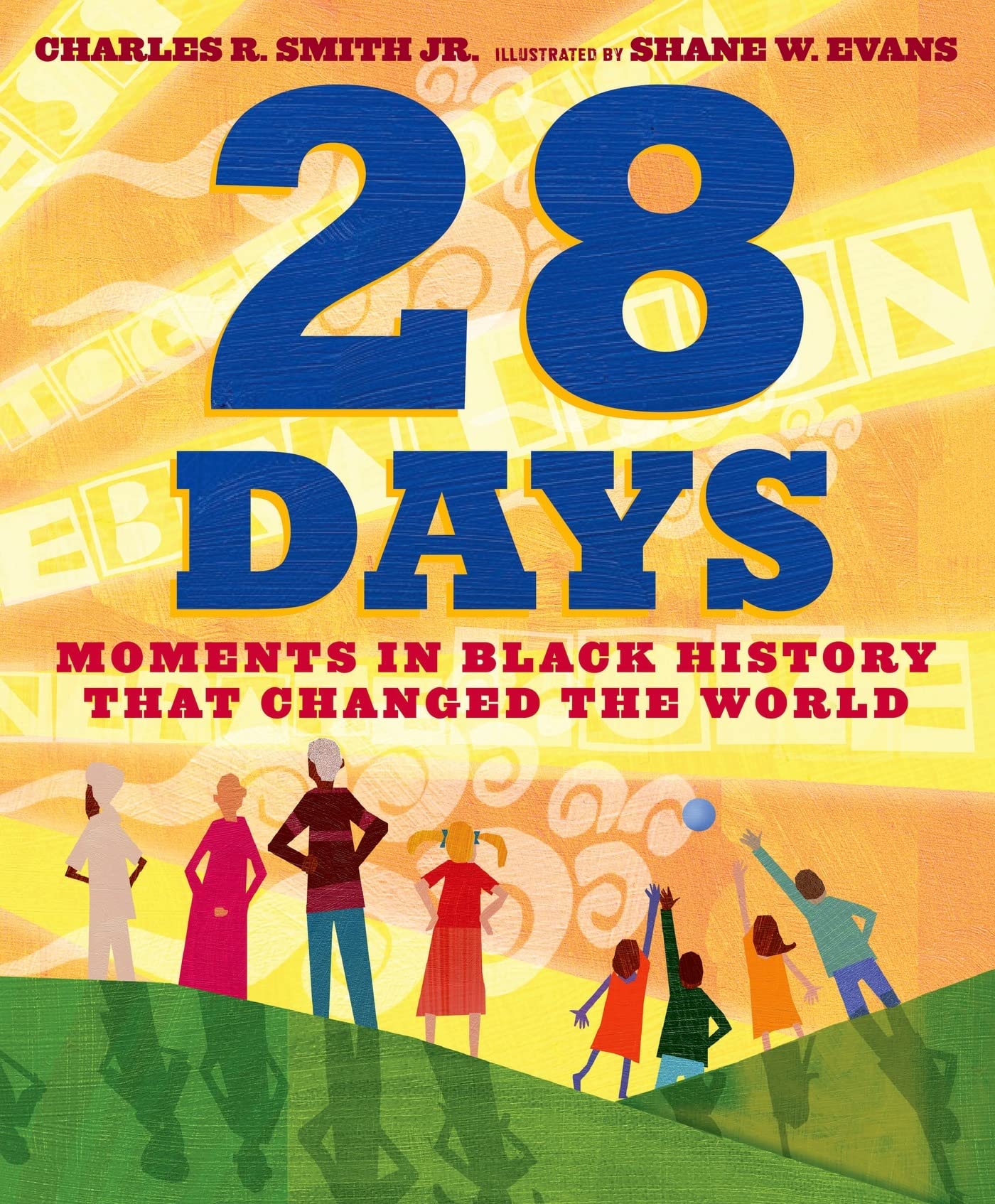